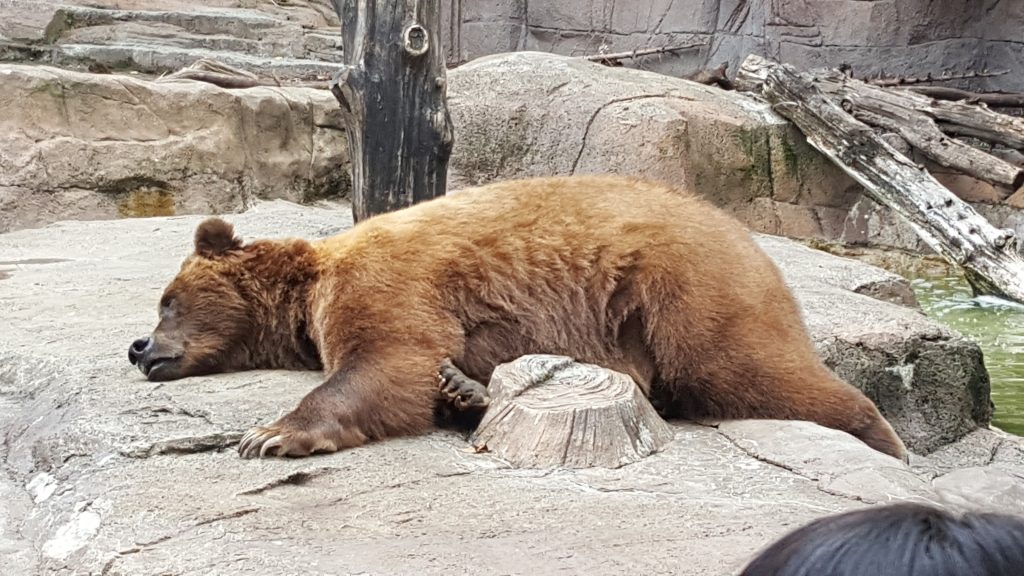 A night after a hard fought win in overtime, the Boston Bruins found themselves in a hard fought battle against the Minnesota Wild. Was it a scheduled loss? I mean, if you consider the second game of a back-to-back on the road against a team that gave you fits back in January a scheduled loss, then sure.

I won’t make you linger: the Bruins lost 4-2. One of those was an empty netter in the final minute of the third.

The B’s played hard throughout the game but stopped to some low levels due to the douchecanoes playing on the other side. I didn’t like seeing Brandon Carlo stick out a leg to trip a player nor did I like seeing Brad Marchand spear Jordan Greenway. But like I said, the Wild seem to be erring on the side of dickishness so it sucked all the way around. But Charlie McAvoy was doing all the right things and wasn’t taking shit from anyone.

Since it was the Wild and a game on TNT, I kind of tuned out and barely paid attention. I was listening though and that’s how I caught the broadcast crew more interested in talking about ties, as in neckties, and not the current tie, as in knotted score, for more time than should be allowed on TV.

Anyway, in the loss, the Bruins saw goals from Craig Smith in the first and Brad Marchand on the power play in the second.

This was after Kirill Kaprisov score the first two goals to make it 2-0, Wild.

Jordan Greenway got his revenge after having his manhood tested before the halfway mark of the third period. The Bruins had no answer for that and started looking really tired. They didn’t recover.

The B’s next take on the Winnipeg Jets on Friday night.

This gave me a good chuckle:

Oh! Contrary to expectations, Jo was overwhelmed by how much work goes into having a puppy! She is effing exhausted. I feel for Kate (daughter) having a six year old and a puppy, albeit a small one, is exhausting.. how did i ever do it with two kids, two dogs, and two jobs? It’s a wonder i remember any of that…. ah, but then there’s the scars, the wounds… ;-D

Ah, so you’re off the hook with the puppy then. For now …

Morning all. That bear is very much how I feel today And I had a lovely dream last night I was on the beach in Jamaica. Curses to my alarm clock for waking me up!!

I overslept today as well. Didn’t wake up until 8, checked the website, read a couple of Washington Post articles, then Boomer came down (presumably needing to go outside) while I was still in my PJs.
I’m still not fully ready. Still eating breakfast, haven’t brushed my teeth, etc.
That bear is all of us I think.

Good morning…
Jo’s flight was delayed, got home super late.. stayed up even later catching up… we are a mess today.. i forgot that the Bruins were playing last night.. maybe they did, too?

I don’t have a phone anymore… why? So i had to rely on Paul Blart for updates on her flight… when he wasn’t chasing me away…. they don’t like big, white vans driven by men with beards, i can tell you that much

I really wanted to ask if all security cops were fat guys with tiny heads, but it just didn’t seem like the right time… muttering phrases from the Koran seemed inapprpriate, as well.

Oof, that’s rough. My cohost went to San Diego last week for a work conference and got delayed in Chicago for a good chunk of the day. His colleagues from The Netherlands got there before he did!

Gah! I’m convinced the idea that flying is fast is a myth, especially when you factor in faffing about at the airport. Give me a train every time!

I suppose that the win streak wasn’t going to last forever, especially with Bergy getting the night off. I wouldn’t have minded if they’d gone empty net a couple of minutes earlier. Or if they swapped out the Pasta & Hall line for either the Smith or Marchand lines – Pasta & Hall were out there for three minutes and weren’t getting enough good looks.

That Kaprisov kid is scary good. That first goal was a quick shot and he picked the upper right corner. Between him and the douchenozzles they’ve packed the roster with (they’ve got four guys who’ve already cracked 50 PIM for the season), I’m going to have to retire my Minnessota Mild jokes.

Not so mild anymore, eh? That was a feisty one!

I thought the Bs did well to get themselves back into the game, and yes, they did look tired in the third.

Swayman has gone back to his habit of coming way out of the crease, which I really don’t like. Fine if you’re going to eat the puck but giving up rebounds with a wide open net behind you gets punished in the NHL.

That sequence where they were talking about the neckties reminded me of the Simpsons episode where garishly dressed sportscasters are laughing about each others outfits, and then the wardrobe guy storms off in tears.

That sequence where they were talking about the neckties

I will never forget the Isles/Caps playoff game in ’83(?) that went to triple o/t… during that last o/t, announcer Bill Clement wore his tie like a headband.. hilarious

damn, i’m getting good at this!

Haha! So you’ve become one of those guys who can remember 40 years ago clearly but last week is a bit of a blur?