So, the Boston Bruins announced the dates for development camp. But they still don’t have a head coach. 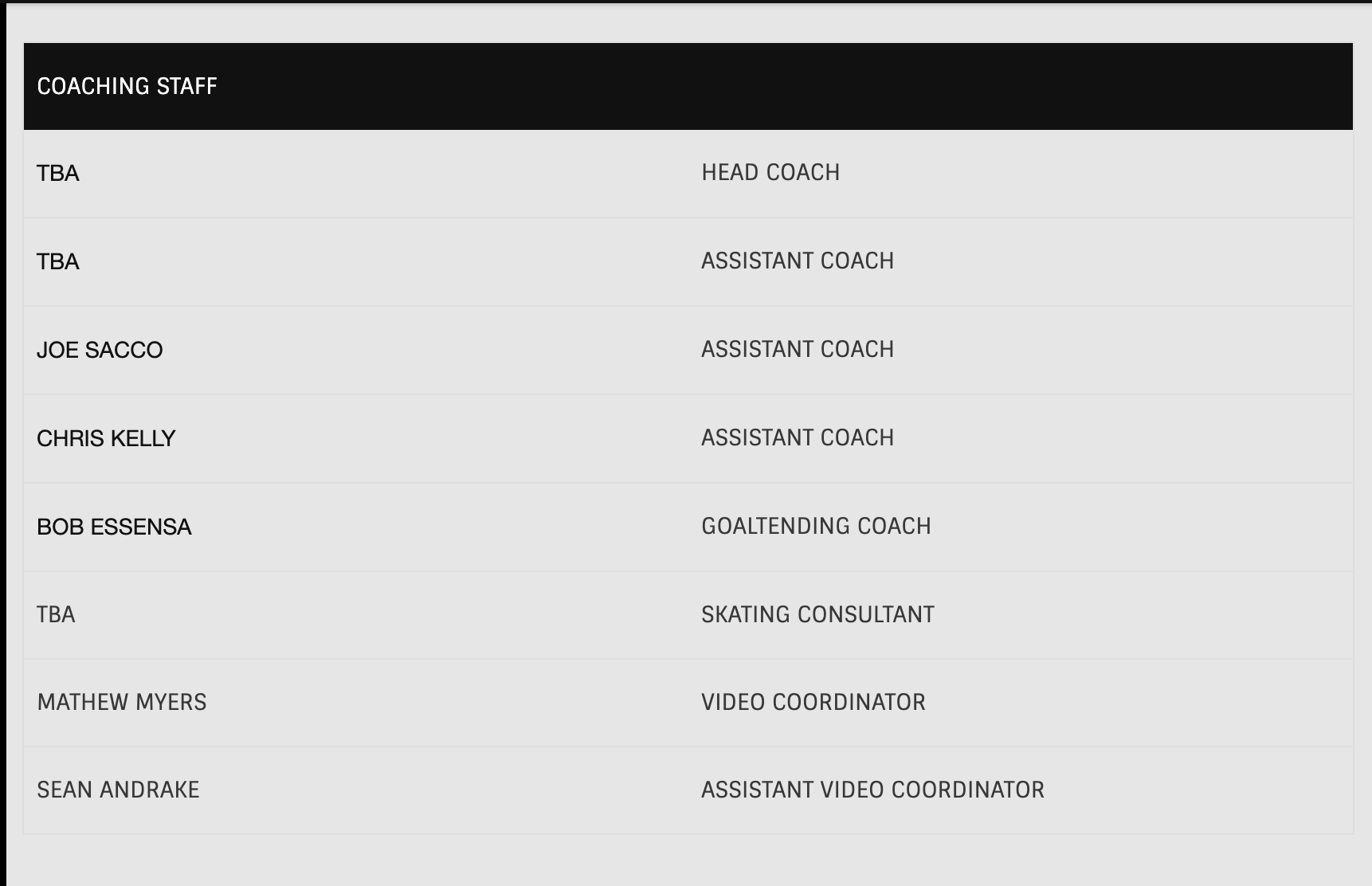 Oh sure, they still have Jamie Langenbrunner as Head of Player Development and Adam McQuaid as a Development Coordinator. And maybe that’s enough. But shouldn’t they have a head coach to give some words about vision and expectations?

With the season being extended and rearranged for the potential Winter Olympic participation, everything has shifted to about two weeks later. The Stanley Cup Final will likely be awarded sometime next week. The NHL Draft will take place in Montreal on July 7-8 and the Bruins Dev Camp will take place from July 11-15.

The Bruins could make a hire between now and then but they’re taking their sweet time. As of last week, it was unknown if they had even scheduled interviews with David Quinn and Jay Leach. Supposedly they have kicked the tires on Jim Montgomery. But nothing is really known despite what you might see being written as coaching favorites. Knowing the Don Sweeney’s MO, he’ll quietly make an announcement about hiring some guy no one wanted on July 4th when everyone else is distracted.

There are other teams out there hiring, of course. Dallas committed to Pete DeBoer because everyone will try him sooner or later. Philly made the perfect hire in John Tortorella. It will be great to see Angry Fonzarelli behind the bench and all the Gritty and Torts content.

Yesterday, the Florida Panthers hired Paul Maurice while reportedly offering Andrew Brunette a substantial role in the organization if he stays. (Dude, don’t fall for it, it almost never works.) I think it didn’t help that he always looked like he just stepped behind the bench and hoped no one would notice that he didn’t belong. 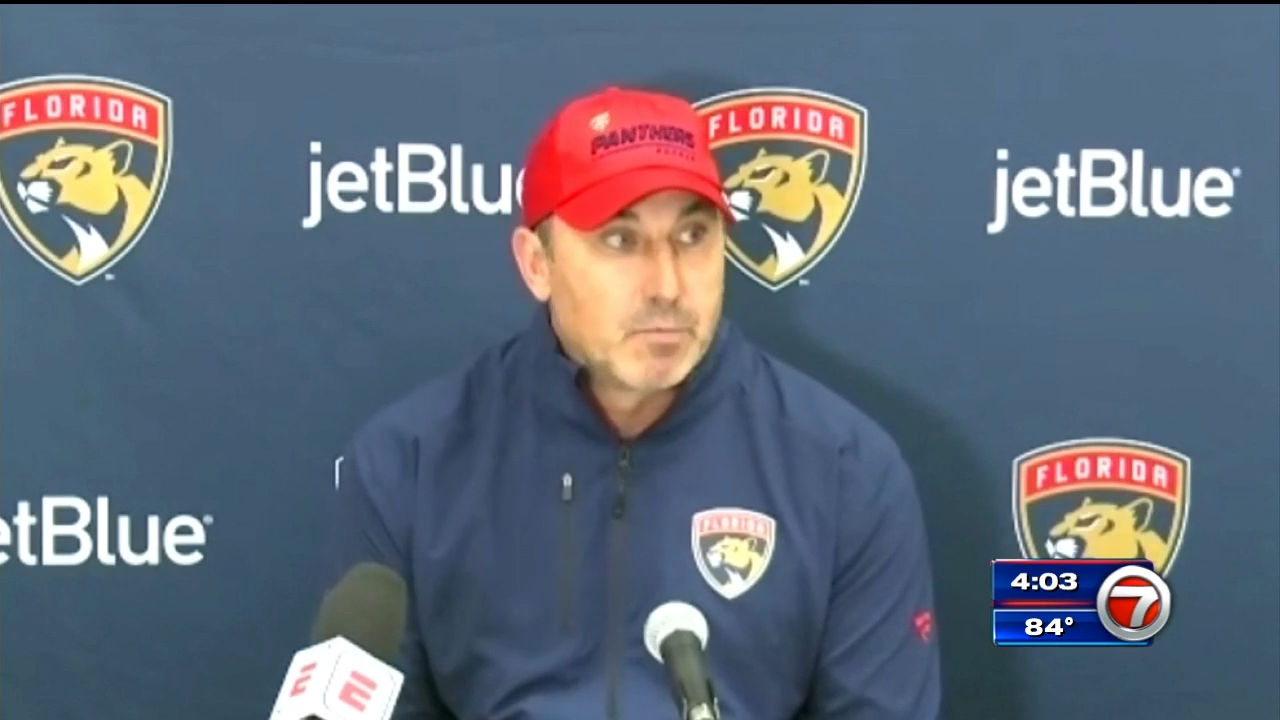 Maurice last coached the Winnipeg Jets from which he resigned in December 2021 stating that he had taken the team as far as he could and that they needed a new voice. Let’s see what he can do with a stacked roster.

Looks like I’ll have SatanDog this weekend. Nugget is going to be so annoyed.

Nugget will be in hibernation mode all weekend…. will get revenge slowly, tortuously over the next few weeks.

Very busy, very varied day yesterday. Some work, some play. Tuesday feels like about a week ago.

Made some meringues this morning. Lots of wangjangling.

Good morning,
Welp, that about does it for the threepeat attempt. The Bolts looked like an old heavyweight fighter, trying to make it to the next bell, hoping they can land a haymaker. Too many games and too much attrition. Requiem for a heavyweight.
Another beautiful day ahead! Maybe we go outside!

I was talking to a guy last night who works closely with our company’s US affiliate. He has a contact there who’s a friend of Pat Maroon. Apparently, the Lightning went to Denver six days before game one to get acclimatised, so they were a bit shocked to lose the first two games.

Apparently Maroon has some sort of long-running bet going with Marc Andre Fleury. I didnt catch the details – something to do with Maroon scoring goals – but apparently it results in lots of cash going to charity every year!

At first glance, Pat Maroon looks, well, like a maroon, an ignoramus… a closer look and he seems like a decent guy, lil goofy, but kinda likable.
BTW, my team tried the get acclimated (at least to the time change) one year at the Snoopy Cup (Santa Rosa, CA) We were tired of losing game 1every year to jet lag. Everyone went out three days early and played some hockey in San Jose to be ready for game 1. This year would be different!… not. Lost our first game, as usual. Took home silver

I had completely forgotten Bugs Bunny had that accent!