HERE IS THE GAME THREAD. THOSE JERKS FROM PHILLY SCORED ALREADY.

TUUKKA IS IN NET FOR THE B’S. HOLDEN IS OUT. ER…PAIRS ARE:

Let’s just forget Monday’s game, shall we? Put it right out of our minds.

Last night was the very first home opener for the Vegas Golden Knights. As part of their pre-game ceremonies, the players were introduced alongside first responders from the shooting on October 1. In addition, they held a 58-second moment of silence for the 58 people who lost their lives, and their names were displayed on the ice as well. Deryk Engelland, who has lived in Las Vegas since his time in the minors and met his wife there, addressed the crowd with a pre-game speech. World-class work by the Golden Knights’ players, organization, and fans.

As for the game itself, it went just the way they wanted it – a 5-2 win over the Coyotes. James Neal continues to light it up, scoring his 4th and 5th goals of the season.

carvinbass18’s favorite Super Smurf, Alex DeBrincat, scored his first ever goal in the Blackhawks’ 3-1 win over the Canadiens. The Habs drop to 1-3 to start the season. I’m listening to The Morning Show on TSN 690 Montréal and it’s delicious.

The puck drops in Colorado at 9:30pm tonight! What’s on tap? 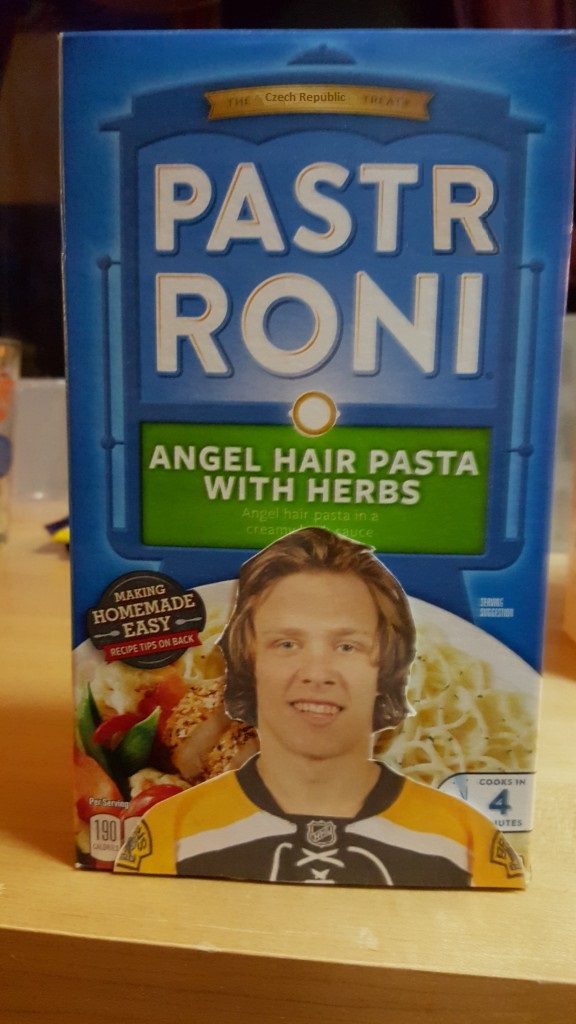 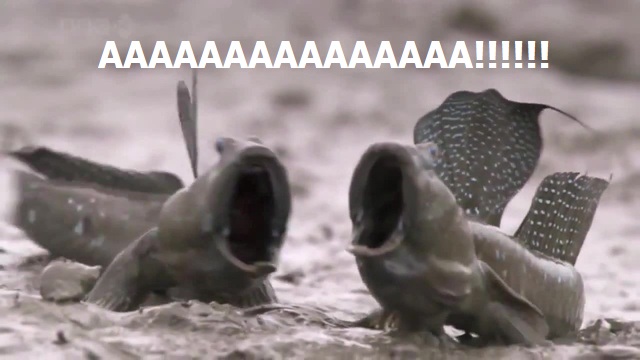 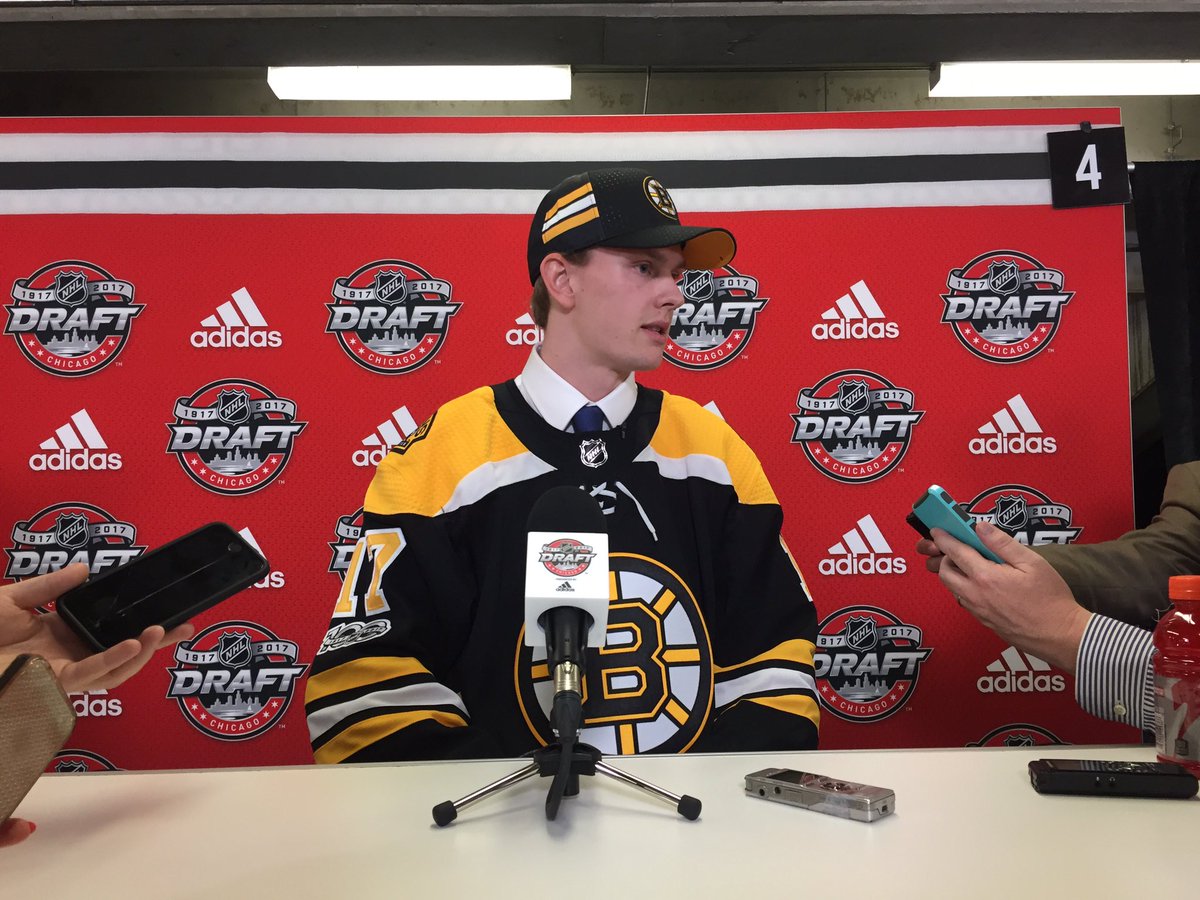 The 2017 NHL Entry Draft was held this past Friday and Saturday. The Bruins’ picks:

So, what can we expect out of these draft picks? As always, I highly recommend reading this article from Scott Cullen of TSN, which gives the expected value out of each pick by draft position. Warning: this article might cause you to descend into nihilism and start thinking that draft picks are worthless. What teams are hoping for is that they get two NHL players out of each draft. Not necessarily two top-quality NHL players – just at least players who make it to the NHL and play for a while. Over a 10-year period that adds up to about a roster’s worth of NHL players of varying quality. Each individual draft pick may have very low odds for success, but when you look at them in aggregate – the combined chance of the picks in a draft year producing an NHL player or two – you can see the value in draft picks.