Yesterday, the AHL officially cancelled the rest of teh regular season and the postseason. For some reason this didn’t seem like actual news since it seemed like they did that very thing at the end of March.

Let’s change our focus today to the team in Providence, the baby B’s, Providence Bruins. The P-Bruins season started this past weekend with two games, both of which they won, the team held a media day today.

Weymouth product Paul Carey has been named captain for this season. Carey previously played for the Bruins AHL affiliate in 2014 before he spent a couple of years in the Capitals organization, then time with the Rangers and Senators before returning to the P-Bruins midway through last season. Continue reading → 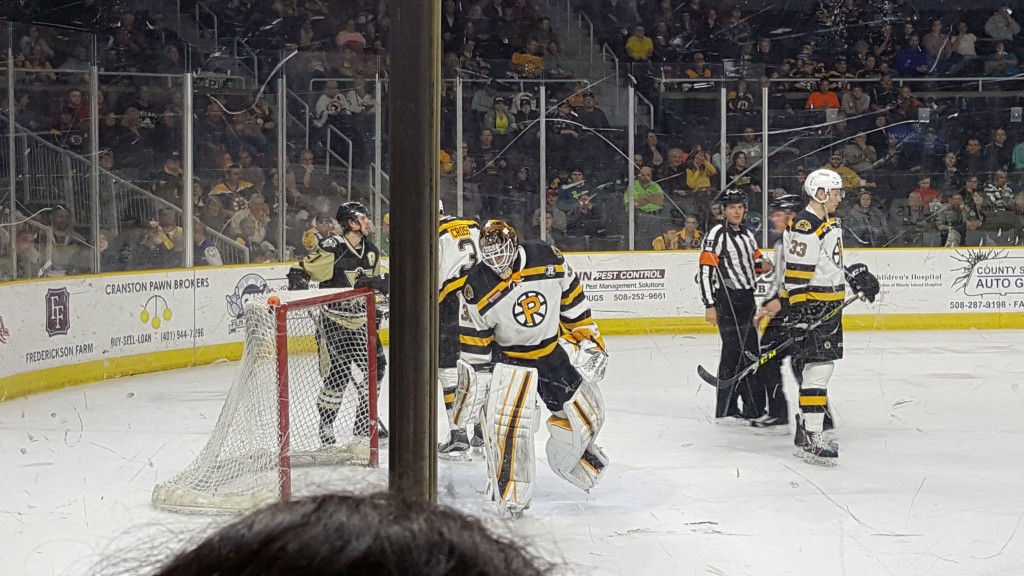 Hey wait,
It turns out the Boston Bruins are not the only pro-hockey available to us. The AHL still exists, and it released it’s schedule for the 2018-2019 season. Continue reading →
Embed from Getty Images

The AHL has finished its annual Board of Governors meeting, and the divisional alignments have been updated, as well as a few rule changes for the next season. Continue reading →

It was a busy week for the Providence Bruins

In case you missed it, great news on P-Bruins forward Brian Ferlin!:

P-Bruins’ Brian Ferlin raring to go after returning from concussion by @MarkDivver. https://t.co/JjViTxjDR4 via @projo. Welcome back Brian!

Woo hoo!!
Note: For those who asked, it was not Mark Divver who gave Brian the concussion.