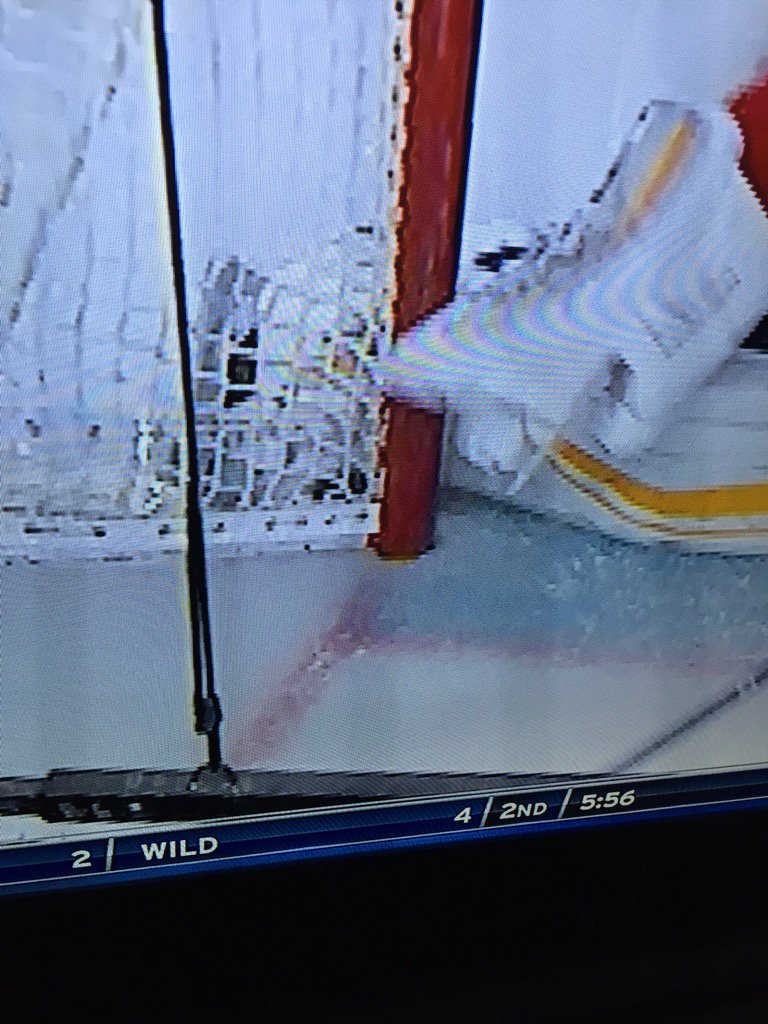 Okay enough about that
The Bruins dropped their fifth straight last night at TD Garden. It was cool though to see Claude honored as the all time winning-est coach in team history. One random observation through the whole ceremony. Claude is stone cold in his game preparations. It was shown several times his baby wanting to be held by him to only be patted on the head / shoulder. Hey, you don’t win 390 games by being a softie

How much booze did you all have to drink to forget that call and now how much coffee do you need to recover from the subsequent hangover?

So the Score is 0-0, but the Bruins have outshot the Cats 15 to 5. That seems like a good thing. Feel free to have flashbacks to 2011 at any time Luongo, KTHXBI.

That was a pretty spiffy tribute to Claude to start off, even if both the team and the players could have maybe done a tad better with the gifts. Maybe an ipad or something, because a watch is a shitty gift in 2016. I dunno.

Well lets do this.

Well folks, its the second night of a back to back, after a game against the Rangers where the Bruins played well, but uh… umm…. dammit.

So now, we have ourselves a visit from the Florida … err… … er… …err… FancyCats (although that last one would work too) for a key divisional matchup in hopes of steering out of the skid (incidentally, the Cats are coming off a 4-2 loss to the Rags. Not the same score, but close enough I guess). Despite losing 4 straight games, the Bruins still have a hold on 3rd in the Atlantic, because the Wings seem pretty determined to screw up their 24 year playoff streak, and all 3 Canadian teams (also Buffalo) really shouldn’t even get participant ribbons this year. Man this division blows goat. That said, the Wings (currently just out of the Wild Card race behind the surging Flyers) are at 83 points in 73 games vs the Bruins have 86 in 74 (yes, the Wings have a game in hand, but the Bruins currently hold the first tiebreaker with 35 ROW to Detroit’s 34). Tonight is a pretty game in this regard, as the Wings have the considerable fortune of playing the hilarious failure that is Montreal (can you smell it? The smell of Failtreal? Its wonderful. At least if you can overlook the usual flatulent aroma that hangs around that team like the farts of a man who lives on Taco Bell alone.) So, the Bruins have to bring the heat tonight, OR ELSE (although the Bruins would hold the 3rd place spot if things all go the worst way possible… and goddammit I just realized I want the Habs to win a game. WHY ARE YOU DOING THIS TO ME BRUINS????!!!! CAN’T YOU SEE THE PREDICAMENT IN WHICH YOU HAVE PLACED ME???!!!!

ah. umm….. looks around furtively, realizing he has actually been shouting out loud… So, about this game.

wish this game looked more like this
The Bruins dropped their fourth straight game last night at MSG, 5-2. Have a recap and suffer the pain of watching this one all over again

This period thread sponsored by Satan81

I’m hoping for a Reverse Period 1B.

I’ve only got one more beer left in the fridge. Do I drink it now or wait until the third?