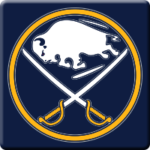 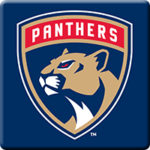 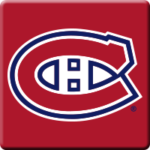 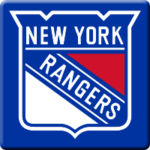 Yep, the title says it all. Last night’s game was not great for the Bruins. They didn’t play terribly they just couldn’t get anything going; 52 shots, 0 goals. Meanwhile, they let in 3 goals with a goalie in net and the inevitable empty net goal while vacated.

Jake Guentzel scored a hat trick, one goal per period including the ENG. Jason Zucker scored the extra in the second period.

The Bruins are 0/29 on the power play since April 2nd.

Thankfully, it looks like Linus Ullmark will return on Saturday. Hampus Lindholm and David Pastrnak may return as early as Sunday.

The Bruins next play the New York Rangers on Saturday at the odd time of 3pm. It’s on ABC/ESPN+.