Congratulations to the Krugs! Welcome to the Blues family, Hartford 💙 pic.twitter.com/FfJLAMNBsM 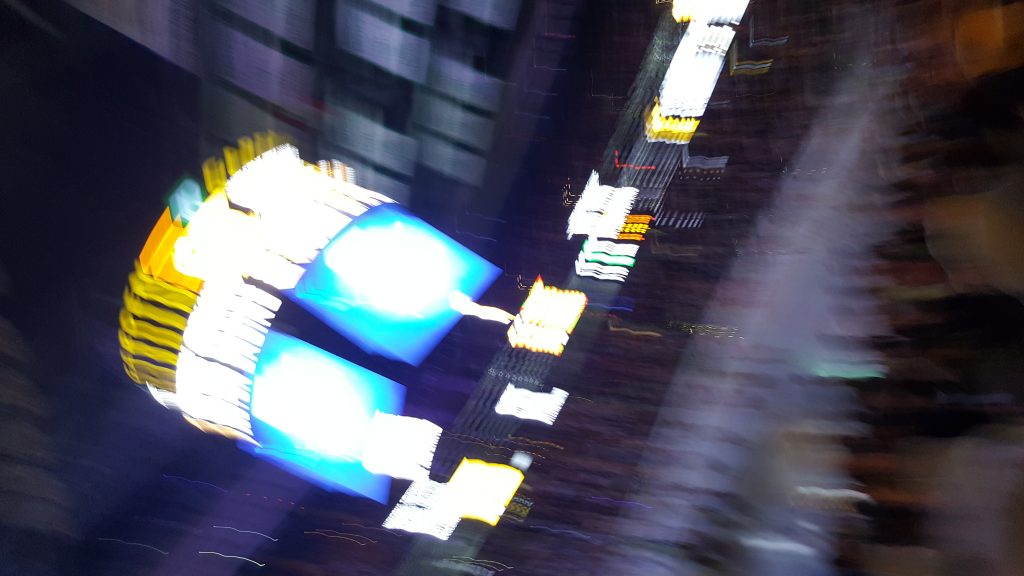 So it’s that time of year again …but during this time of the year.
The start of the NHL’s league year. The time when a GM’s fancy turns to UFAs in a drunken haze of manic player transactions.
Continue reading → 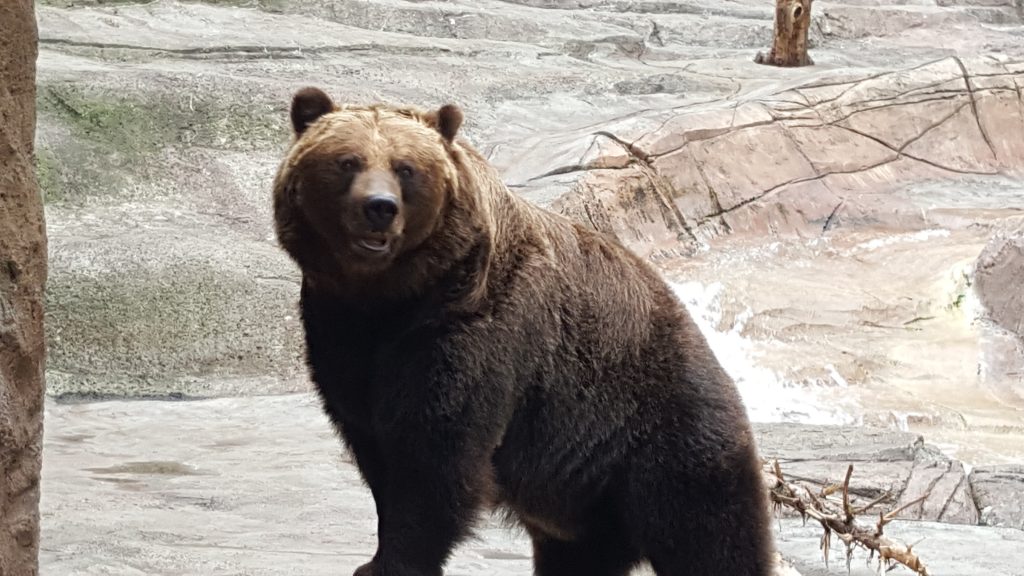 While preparing for the two day draft event, Don Sweeney took some time to speak with Boston Bruins media via Zoom. During tonight and tomorrow’s draft, the Bruins have picks in all but the first and fourth rounds; this year’s first was dealt to Anaheim to assist in unloading most of David Backes’ contract and to bring back winger Ondrej Kase. Anyway, Sweeney doesn’t anticipate making any moves into the first round since he described this action as being “expensive” this time of year. Continue reading →

Here we are again on a Monday. Last week, we were on Krugwatch and nothing has happened on that front at all. Then came the OEL rumors and again nothing happened. Finally, the weekend brought Tuukka Rask trade rumors, which we’ll dub the incredibly creative term Tuukkawatch, which there is some news but nothing substantial. All of this is leading up to the NHL Draft that occurs tomorrow and Wednesday, the end of the buyout period which ends Thursday, and finally free agency on Friday. Continue reading →

While we’re waiting for word on Krugwatch, lets turn our attention to a couple of other stories, one involving the Bruins and one not.

Apparently, the Bruins have shown interest in obtaining the services of Arizona Coyotes defenseman and captain Oliver Ekman-Larsson. It’s not surprising that OEL is garnering interest from Boston as he’s a highly regarded left shot defensemen. It’s also not surprising that the Coyotes are looking to offload his contract: he’s signed for 7 more seasons at $8.25 million per and the Yotes are seriously cap-impaired with a measly $1 million left with players to sign. Since the B’s could be letting Krug walk and have yet to re-sign an aging Zdeno Chara, the B’s could technically take on that deal if they make some other moves. Continue reading →